This page is shamefully out of date! More to come...and soon, I hope!

My brother Peter has his own Web site now:

Peter is a speech therapist who stutters, and getting his license wasn't easy. He was accepted to New York University's speech pathology program, and then the university tried to force him out -- because he stutters. That's discrimination.

Read what my brother has to say about his stuttering,
then read about how he took NYU on -- and won. 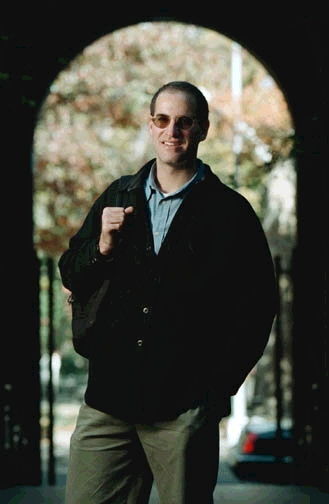 Read the Philadelphia Inquirer articles of November 11 and November 20, 1998 about Peter's battle with NYU.

Peter was supported by the National Student Speech Language Hearing
Association (NSSLHA) during his struggle with the university.
Read what NSSLHA President Jacquie Kurland had to say about Peter
in the spring 1999 issue of NSSLHA News and Notes,
and in a letter to New York University.

Peter's victory was written up in the December 14, 1998 issue of
ADVANCE for Speech-Language Pathologists & Audiologists.

He's quoted in this article in the New York Times and another article from the Sunday Chicago Tribune Magazine.

She also teaches self-defense for the non-profit organization, Home Alive.

My mother, Barbara Reitzes, is a retired dental hygienist who has found a new career buying and selling jewelry and collectibles, and also works part-time as a team leader for Weight Watchers.

My father, Marc Reitzes, is retired from his position of Chairman of the Board and CEO of Equity National Bank of New Jersey. Now he buys and sells collectibles with my mother.

Click here for some info on my grandfather, the late Isadore "Izzy" Reitzes 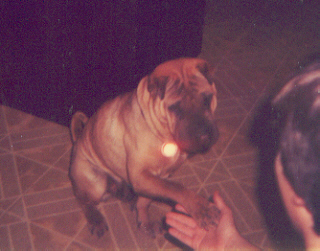 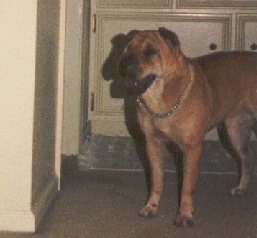 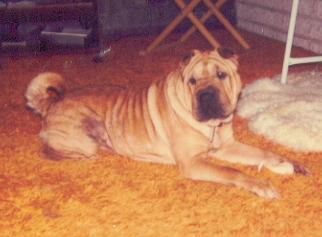 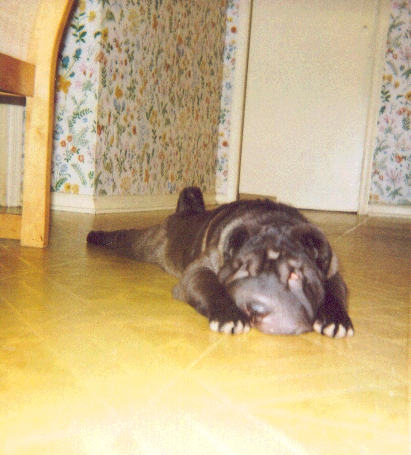 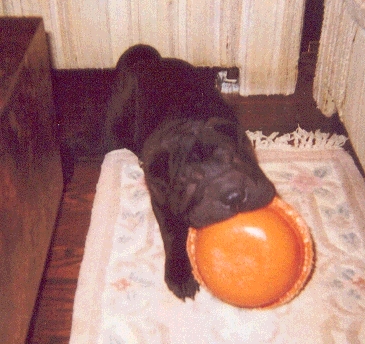 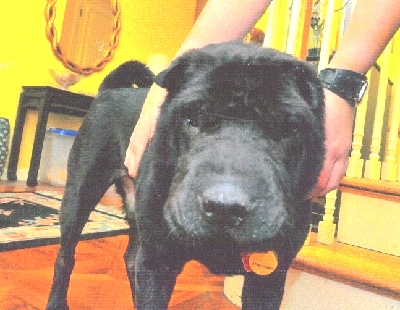 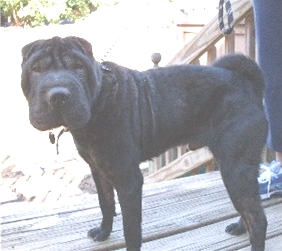 More photos of Lucy and Abigail (1)

More photos of Lucy and Abigail (2)

More photos of Lucy and Abigail (3)

Some links dedicated to this most superior breed of canine companion:

Lucy's Journal
Read about the struggles of a Shar-Pei named Lucy and her owner as they try to cope with Swollen Hock Syndrome, a disease of unknown origin that afflicts a small percentage of Shar-Peis, one of whom is my precious Candy Kiss

Shar Pei Rescue Forums
An online discussion forum for questions, anecdotes, rescue notices, and any else related to these wonderful animals